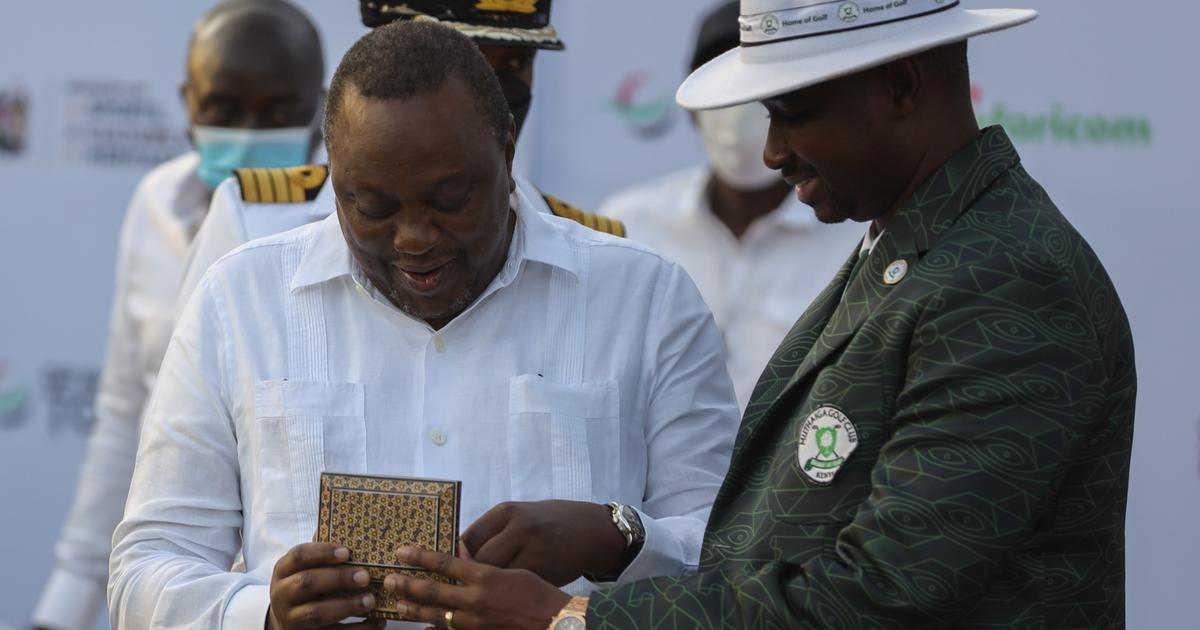 From cars, houses, land and watches, President Uhuru Kenyatta definitely has an affinity for the finer things in life.

His latest flex, an A. Lange & Söhne Datograph Perpetual Tourbillon Limited Edition watch, has Kenyans talking about the price, estimated at 330,000 USD (37,653,000 Sh) at the current exchange rate.

Interestingly, the watch is valued at the same amount of money that tournament winner Wu Ashu received.

This is just one of many watches owned by President Kenyatta.

The watches in the Oyster Perpetual line are direct descendants of the original Oyster, the world’s first waterproof wristwatch. Rolex built its brand and reputation on this first product launched in 1926.

As with most timepieces, Audemars Piguet Royal Oak is one of the rarest watches produced by the manufacturer.

The watchmaker only releases a very small number of models at a time, which guarantees that they will be highly sought after by enthusiasts and collectors.

The Rolex Submariner is considered the ultimate diver’s watch because it is designed to be waterproof up to 300 meters below the water surface.

President Kenyatta has two because, why not. One of the two has a green bezel. 7

The Aquanaut started out as Patek Philippe’s attempt to appeal to a younger market, and to some extent it was quite successful.

The watch was designed to capture an emerging market of young millionaires in the 1990s and today the Aquanaut is one of the most sought after watches in the world of luxury sports watches.

The timepiece features a rich blue guilloché moon disc and an engraved moon on its dial. According to the makers, the design shows thoughtfulness and attention to detail.