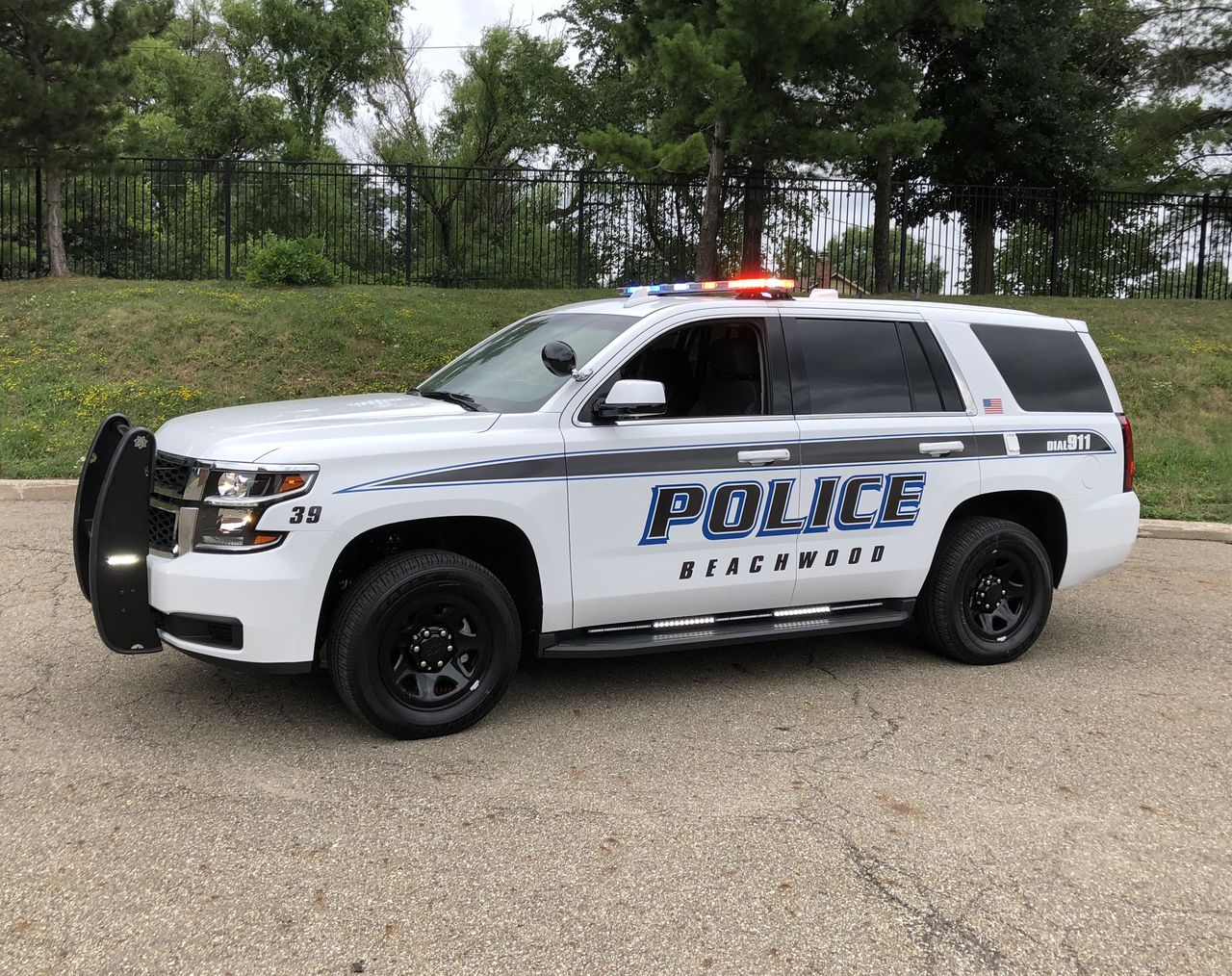 Man with designer tastes arrested for stealing over $6,000 worth of clothes from Saks Fifth Avenue: Beachwood police blotter

At 5:35 p.m. on April 16, police arrested a Cleveland man, 48, who was in possession of seven items stolen from Saks Fifth Avenue at Beachwood Place. The merchandise included two Louis Vuitton handbags, two Versace shorts and Versace pants and totaled $6,240.

Police charged the man with receiving stolen property, criminal trespassing and parking in a disabled area.

At 12:30 p.m. on April 13, an officer stopped a car on the grounds of the Beachwood Place shopping center, 26300 Cedar Road, because of its illegally tinted windows. During the traffic stop, the driver, a 23-year-old man from Richmond Heights, did not tell police he had a firearm.

Police found the gun in the man’s car and charged him with carrying a concealed weapon. He was also cited for driving with a suspended license and for illegal tinting.

At 7:40 a.m. on April 15, a 49-year-old Beachwood woman reported that someone messaged her through the social media site LinkedIn and, after establishing a relationship, convinced the woman to send $250,000 in cryptocurrency as part of an investment. The police are investigating.

At 5:10 p.m. on April 15, police arrested a 21-year-old Cleveland woman for shoplifting merchandise totaling $74.50 from Dillard’s in Beachwood Place.

On April 15 at 5:55 p.m., police arrested a man wanted on a domestic violence warrant. The 39-year-old from Cleveland reportedly exposed himself at Beachwood Place two weeks earlier.

Cuyahoga County Sheriff’s Department officers were at the mall on April 15 to speak with the man and turned him over to Beachwood police.

At 12:20 a.m. on April 16, a 22-year-old Beachwood woman reported that while at her child’s father’s apartment, allowing him to see the child, the man s got angry and slapped her.

The 23-year-old then moved out of The Vantage Apartments, 27050 Cedar Road, where he lives. Shaker Heights City Court had issued a temporary protective order protecting the man’s wife.

At 6:20 p.m. on April 16, police were called to The Aloft Hotel, 1010 Eaton Blvd., where an intoxicated man was creating a disturbance by knocking on doors. Officers located the man, who told them he had been using heroin.

At 7:25 p.m. on April 16, a 43-year-old woman reported that while attempting to put a bookcase in her vehicle while on the grounds of Beachwood Apartments, 23511 Chagrin Blvd., a male impatient pushed her out of the way. The man was upset because the woman was blocking an entrance.

The woman wanted a police report written to document the incident. The man had left the scene before the police arrived.

At 4:40 a.m. on April 17, a woman called police to report that her 17-year-old son was acting erratically. The woman heard the boy walk up to the second floor of her house, then heard him fall. She thought the boy was drunk. EMS took the boy to Ahuja Medical Center for an evaluation.

At 9 a.m. on April 19, a 22-year-old woman reported that her former boyfriend, a 24-year-old Cleveland man, broke a window in his apartment at The Vantage and sent her threatening text messages about a man that she saw. Police are looking for the former boyfriend for causing criminal damage and threatening stalking.

Hermès watches: how a luxury scarf brand created the next great watch