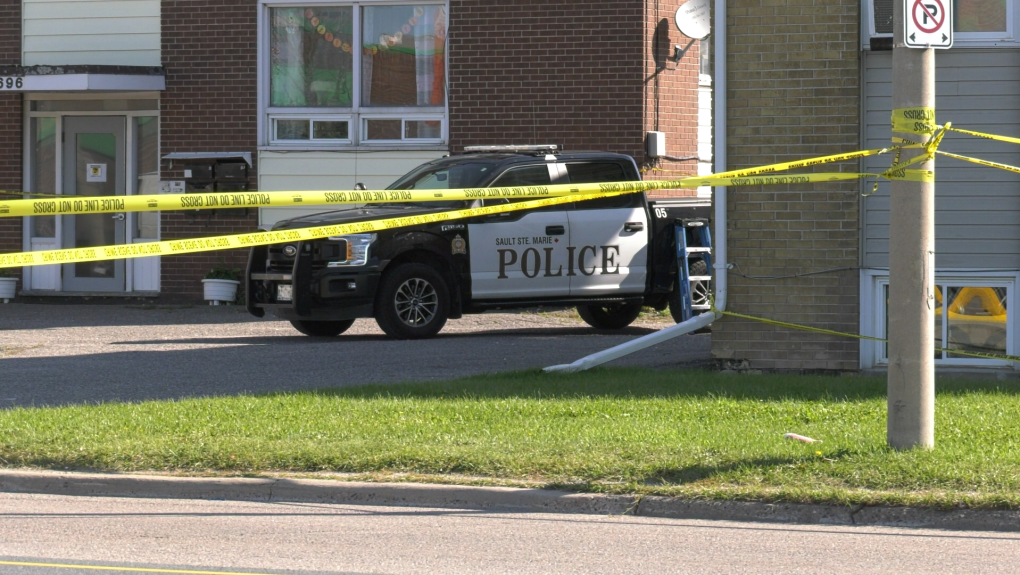 Ontario’s Special Investigations Unit has found no criminal police wrongdoing at a Sault Ste. Marie shooting resulting in the death of a 19-year-old man last September.

Sault police were called to a domestic disturbance at a house on Pine Street around 3:30 a.m. on September 19, 2021, with a complaint about a man – suspected of being armed with a firearm – threatening the life of two people.

the SIU Report said a woman who called 911 after being told by an acquaintance that the suspect was going to her apartment because he was upset about designer handbags her boyfriend had in her possession.

“Officers located the man outside the residence and drew their firearms. The man pulled a gun from his hoodie and fired multiple rounds at officers,” the report said. of the SIU.

“A shot hit an officer in the left leg. Two officers returned fire and then took cover. An officer saw the man still standing and fired his gun again. The man fell to the ground and, seconds later, shot himself in the head.”

It was 26-year-old Ryan Vendramin’s first year as a police officer when he was shot and seriously injured in the exchange of gunfire with the suspect.

The suspect fired between eight and 11 bullets from his weapon and suffered four gunshot wounds out of 17 bullets fired by two officers, the SIU said.

What is the size of the smart clothing market to 2025. – Hunter Women’s Chronicle