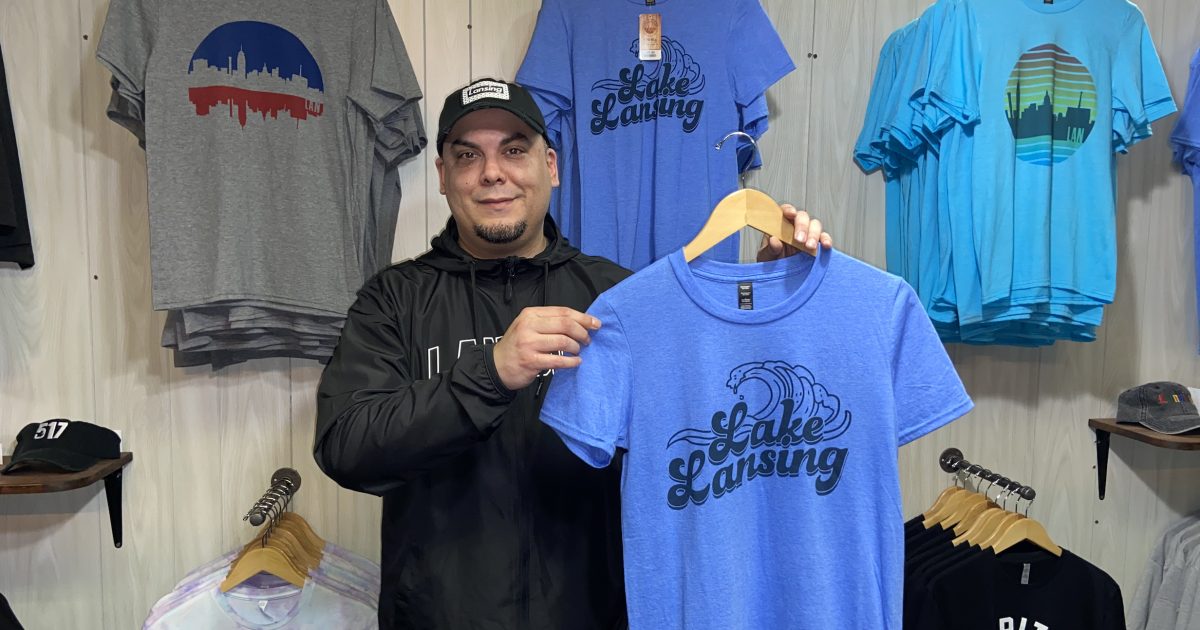 LANSING, Mich. — A shirt sold at the Lansing Clothing Co. made an appearance during Sunday’s season premiere of the new HBO miniseries “Winning Time: The Rise of the LA Lakers Dynasty.”

The series tells the story of Los Angeles in the 1980s and features NBA Lakers Dynasty.

Owner Jeremy Helton says their Lake Lansing shirt could be seen on the character that plays Ervin “Magic” Johnson.

Helton says that in September 2019, the show’s costume designer contacted them looking for Lansing gear for some of the actors.

“That’s about all we knew. So they went to our website [and] I chose this Lake Lansing shirt.”

He said that over time he forgot about it, then on March 6 he noticed more and more people buying the shirt that normally sells more in the summer.

“I was like, well, let me go see this documentary to see if it’s actually out and if it’s in. And then 47 minutes later, you know, you see the shirt on the main character” , Helton said. “It’s awesome. It’s like, it’s always like, surreal. It was a great moment.”

Lansing Clothing Co. shirts play out of town. They feature everything from pop culture to historical landmarks.

“I think Lansing is getting to the point where people are actually proud of the place, you know, and it’s certainly growing in a lot of ways,” Helton said. “So that’s something to be excited about, to feel and especially this movie, it kind of puts Lansing on the map.”

He posted a message on social media to express his excitement and gratitude and received kind words from the community.

Stay connected with us anytime, anywhere.