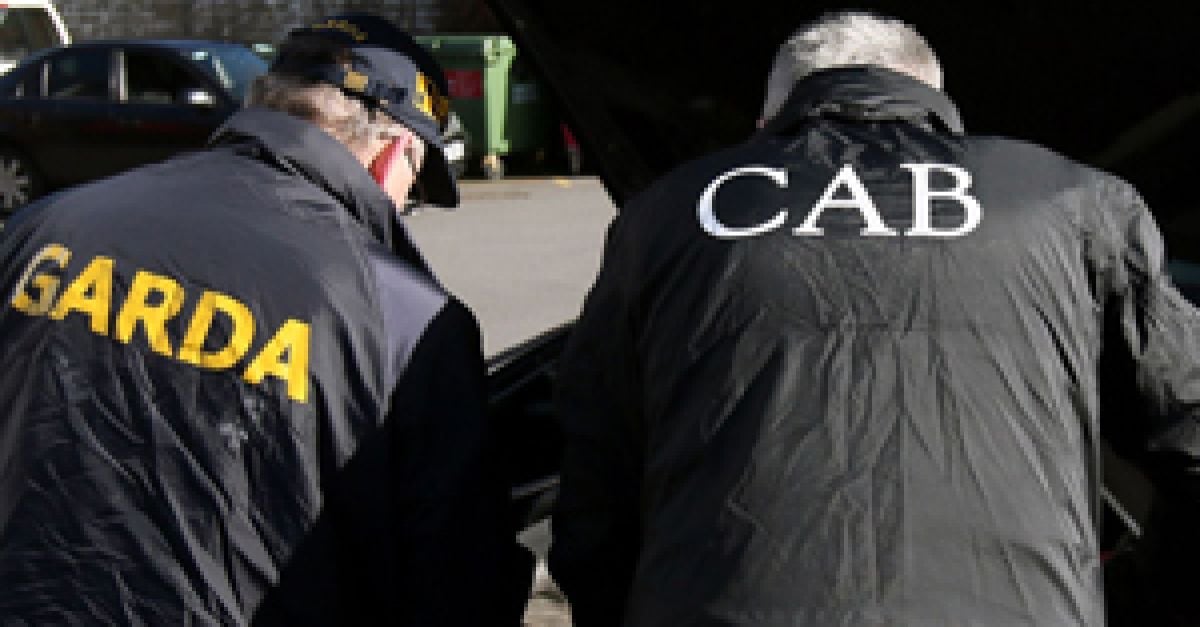 Designer handbags, watches and € 35,000 in cash seized during CAB searches

A search operation carried out by the Criminal Assets Bureau (CAB) resulted in the seizure of â‚¬ 35,000 in cash, a vehicle and several designer items.

A total of 72 CAB and Garda members participated in the operation.

Twenty-four searches were carried out in several apartment buildings, an office, a commercial space and 11 professional premises.

During the searches, a sum of money was discovered and seized in addition to a 162 Hyundai Tucson, three high value Rolex and Chopard watches and a quantity of designer handbags.

Electronic storage devices and documents relating to financial and real estate transactions were also seized while more than â‚¬ 310,000 were blocked in financial accounts.

The CAB investigation focuses on the assets of an international organized criminal group involved in the cultivation, sale and supply of controlled drugs through a network of cannabis grow houses, and the subsequent laundering of proceeds of their criminal conduct.