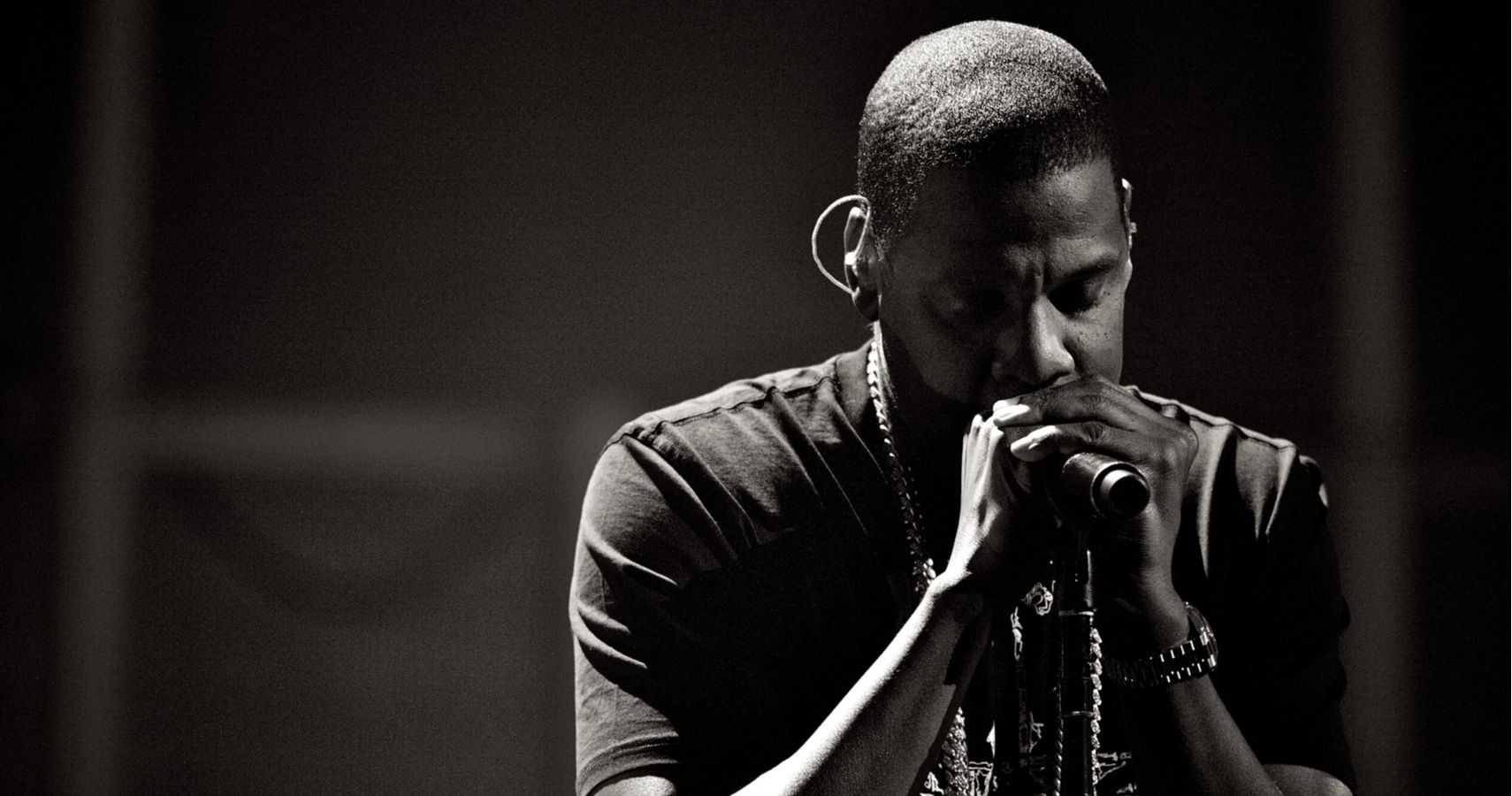 Rapper, songwriter, producer and businessman, Shawn Carter, better known by his stage name Jay-Z, is one of the most influential artists in the music industry. Through his business ventures and music sales, the rapper has amassed a net worth of $1.4 billion, making him one of the richest rappers in history. The sprawling fortune helped him amplify his luxurious lifestyle, including expensive real estate and automobiles. The rapper is also known as an avid watch collector who knows the true value of a rare timepiece. He uses his net worth to splash out on watches worth millions adorned with diamonds and rare gemstones, making them extremely valuable.

From Swiss luxury brands like Patek Phillippe, Richard Mille and Hublot, Jay-Z has watches that are hard to get and even harder to buy.

To celebrate his induction into the Rock and Roll Hall of Fame in 2021, Jay-Z was dressed in a sleek, spotted tuxedo wearing a rose gold Jaeger-LeCoultre Reverso. The first living rapper to achieve this feat wore a rare 1931 edition watch. The watch has Carnegie Hall’s image engraved on the back and costs a whopping $10,990.

RELATED: These celebrities are spending fortunes on Richard Mille watches

In 2013, the rapper teamed up with Hublot to make a limited-edition watch bearing his name. Available in 18k gold and black ceramic, the watch features a slim case with 90 hours of power reserve. According to ForbesHubolt only produced 350 timepieces, 100 in 18k gold and 250 in black ceramic, with a starting price of $17,900.

Designed for the ultimate racing driver, the Rolex Daytona was introduced 50 years ago and remains one of the most iconic watches created by Rolex. It’s one of the first watches to feature a ceramic bezel, and Jay-Z has the $131,500 analogue in an icy hue with a white and black ceramic bezel.

Shawn brought his A-Game to the 2021 NBA playoffs when he wore a $405,000 Audemars Piguet Royal Oak Perpetual Calendar Openworked Edition watch. The 41mm watch comes with a black ceramic bezel and rose gold indexes set into the black ceramic strap. It also has a sapphire dial with fully visible external zone counters that show every movement of the expensive watch.

A watch that sells for $625,000, the Rolex Platinum Day-Date II is one of the most sought after watches by diplomats and celebrities. It has a black-on-black color scheme with Arabic numerals and a focused black dial. The watch uses 95% platinum, but Carter opted for the diamond-free model and chose the unique model 218206 for himself.

The artist has outdone himself by adding a superb Patek Philippe 6300G to his collection. As reported by Complex, the rapper was spotted wearing the $2.2 million watch during Diddy’s star-studded 50th birthday in 2019. The Grandmaster Chime took eight years to produce and was released to commemorate Diddy’s 175th anniversary. the watchmaker as the 6300G is available in yellow-gold; the star owns the timepiece in a personalized version in white gold.

Jay-Z made a splash at the 2019 NAACP Awards with Beyonce wearing a one-of-a-kind Richard Mille watch. The RM056 Tourbillon was crafted in Blue Sapphire to celebrate his album The master plan, and the watch remains similar to the original in layout and mechanics, save for the sapphire color scheme. The original watch was limited to 5 units, and Jay-Z’s $2.5 million exclusive watch required 3,000 hours of work.

Shawn Carter was first spotted wearing Richard Mille’s extremely rare RM 56-01 in 2021 at Michael Rubin’s 4th of July All-White party. An admirer of Richard Mille, it’s no surprise the rapper owns two multimillion-dollar watches from the watchmaker. The 56-01 is adorned with a green sapphire, and the wind-up tourbillon is also encrusted with the rare green sapphires for a touch of luxury, as HypeBeast claimed..

Beyonce made a big birthday purchase for her hubby when she gifted him a $5 million Hublot Big Bang. The watch is encrusted with 1,282 diamonds, consisting of 782 baguette diamonds worth 45 carats. It took over 14 months to handcraft the rapper’s coveted watch.

The most expensive watch owned by the rapper is a Patek Philippe Nautilus 5711. The watch produced in collaboration with Tiffany & Co., which is known to frequently collaborate with Jay-Z and Beyonce, as mentioned by GQ. The watch face has Tiffany’s signature blue hue with the nickname’s name inlaid on the back, a $6.5 million watch.

From rare watches in numbers to watches made exclusively for him, Jay-Z has one of the most expensive collections with watches that make a style statement wherever he goes. As the rapper continues to collaborate with exclusive brands, it will be exciting to see his next big multi-million dollar watch.

READ NEXT: A look at Lionel Messi’s watch collection worth millions