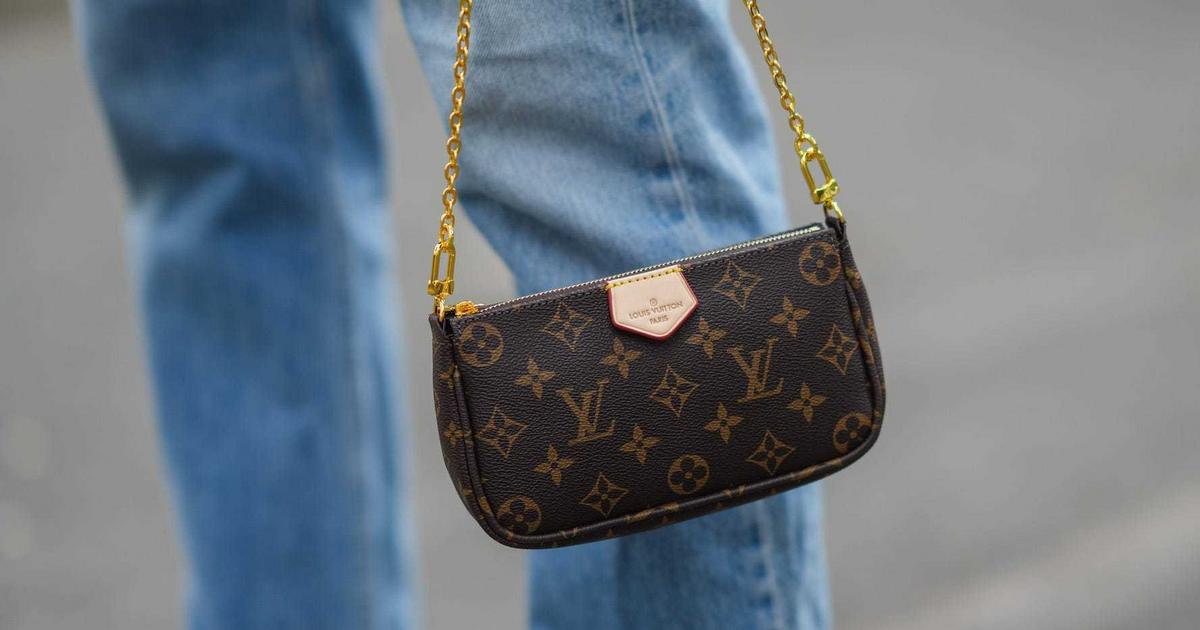 A copycat McDonald’s and fake designer handbags: How store closures and luxury goods export bans could lead to a rise in fraudulent brands and counterfeit goods in Russia

It is becoming more and more difficult for Russians to buy products from foreign brands in their own country.

Over the past few weeks, dozens of retailers closed shop in Russia, and luxury goods export ban will make it harder for consumers to get their hands on expensive cars, artwork and designer handbags produced in the US, UK and EU.

While the latter’s intention is to deprive the country’s elite – and often Putin’s allies – of the most luxurious products in the world, this could end up creating a counterfeit market or lead to more products. gray market — items sold outside of the manufacturer’s official distribution networks — circulating in Russia, Robert Lands, a lawyer at Howard Kennedy who focuses on intellectual property law, told Insider.

“The Russian government is going to want to do everything so that people don’t feel deprived,” he said. “I think it will turn a blind eye to gray market products and possibly counterfeits so that consumers don’t get too upset because they can’t get the products they were used to…Once the authorities have stopped enforcing these things, they’ll just flood in.”

For luxury brands, this has other long-term consequences as it depreciates their brand image and makes it more difficult for them to re-establish themselves in the Russian market in the future. According to Bernstein’s analysis, Russia accounts for around 5% of global luxury market sales. This includes Russian consumer spending at home and abroad.

“Consumers’ perception of your products has changed and of course those who like to buy counterfeits and don’t see a problem with them, then won’t want to pay the higher price,” Lands said.

For other Western brands, there is a growing risk that Russia’s withdrawal will lead to copycat versions appearing in their place.

McDonald’s already faces such a challenge. This month, a Russian fast food chain called Uncle Vanya filed a trademark application for a logo which looked suspiciously like the golden arches of McDonald’s. The brand was registered after Vyacheslav Volodin, the speaker of the Russian parliament, suggested that the brand replace McDonald’s in Russia, Insider’s Alex Bitter reported.

Lands said that Russian authorities might approve such brands in retaliation for Western sanctions, and that Western brands could do little if that happened.

And, in the long term, it could be harder for McDonald’s to reopen stores in Russia, he said, as consumers get used to the new brand or don’t know which McDonald’s really is.